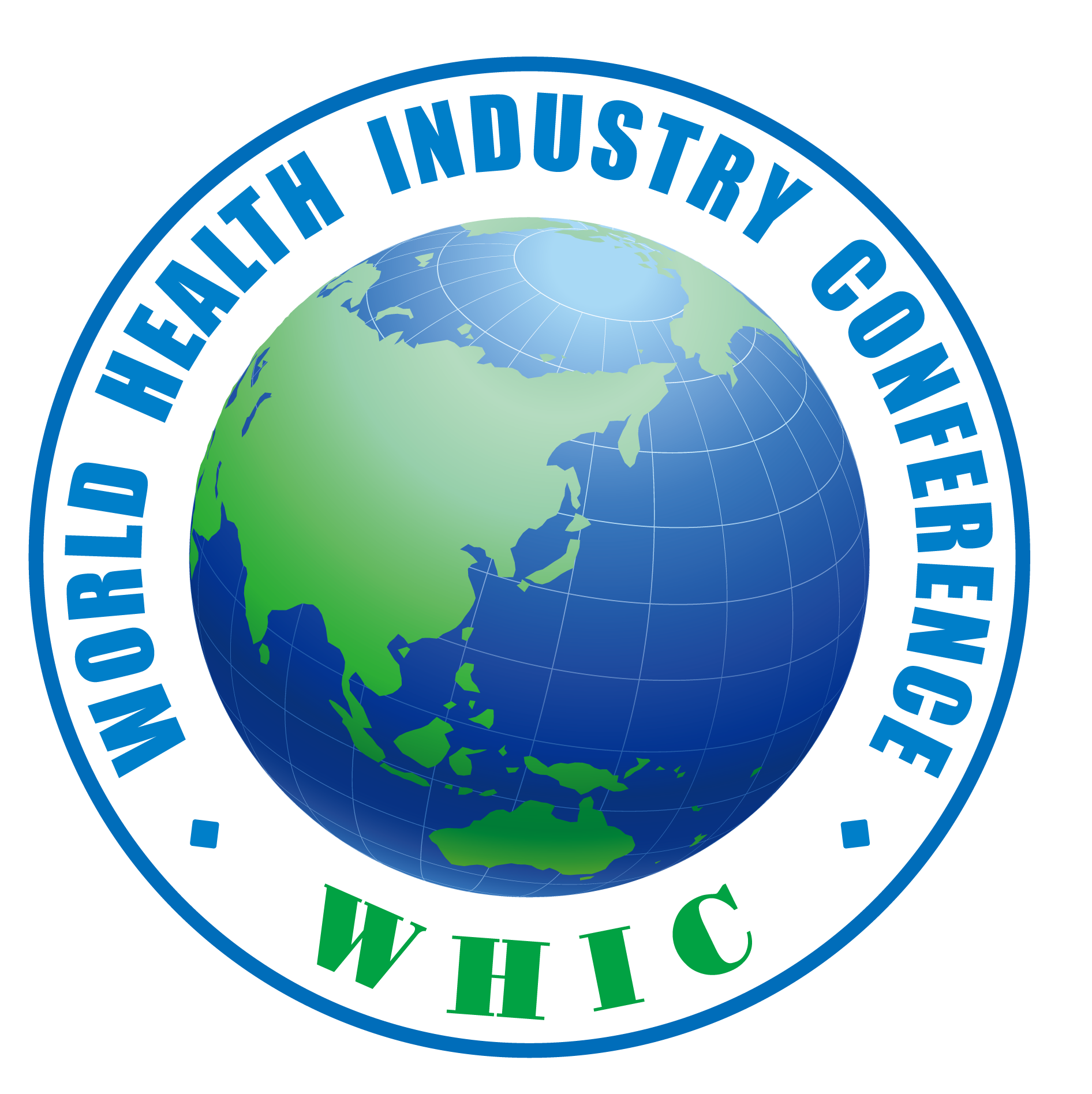 Presently, the “World Health Industry Conference” was eight (8) time consecutive and successfully held in 2012; 2013; 2014; 2015; 2016, 2017; 2018 and 2019 in Beijing,China. China Chairman of the Chinese National Committee of the Chinese Political Consultative Conference(CPPCC ) Jia Qinglin, German Chancellor Angela Merkel, the President of Singapore Chen Qingyan, Spanish Prime Minister Zapatero, the former Prime Minister Hatoyama Yukio, WHO General Director Chen Feng fuzhen and other domestic and foreign political dignitaries leaders at home and abroad have been sending congratulations. State leaders such as Zhou Tienong, Vice Chairman of the Standing Committee of the National People's Congress of China, Zhang Meiying, Li Meng and others attended and opened the meeting. Luo Xiang, the chief representative of the United Nations Project Services Agency, Lee Xiangxi, the Minister of Science and Technology of South Korea, Meng Wenxing, the Minister of Health of Cambodia, and , Gabriele Schottler, the Vice Mayor of Berlin, Germany, came to attend and announce announced for the opening ceremony. Nearly more than 40 countries, political and business leaders and industry elites, gathered in Beijing. Every year, there are more than fifty thousands (50.000) spectators who witnessed the convening of the previous World Health Industry Conference Expo.

The 9th session of “World Health Industry Conference” of 2020 is approved and organized by Chinese Ministry of Commerce, and get assistance from multiple institutions or ministries, and many international organizations.The opening ceremony will be held on July 24, 2020 - to end on July 26, 2020 at the Beijing National Conference Center; with industry forum and other related activities.The forum representatives will breakthrough 40 countries and regions. Exhibitors will exceed two thousands exhibitors in attending, and the audience will exceed 60 thousands people. It will become another important conference to promote the development of human health.

The meaning of the conference’s emblem

The word "W.H.I.C." below the emblem is the English abbreviation of the World Health Industry Conference. 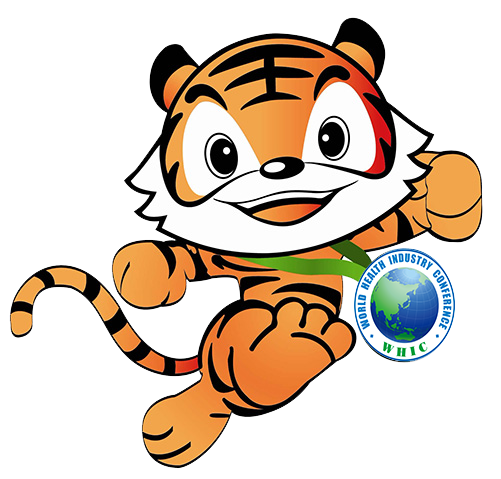 Description of the mascot "strong tiger"

“Tiger” is the world favorite animal many people like, it is the king of all beasts. In Asia, Chinese folk custom reveres “Tiger” as an auspicious animal, considered like a fetish that wards off evil spirits from the houses. "Tiger" and "Fu", "Fu"’s meaning is “fortune, wealth. According to the legend, God Zhao Gongming is accompanied by “tiger” and become wealthy. So having “Tiger” is a source of wealth and fortune. Tiger is the national animal of India, both South Korea and North Korea are symbolized by tiger. In 1988, the Seoul Olympic Games used small tiger “Hodori” as a mascot. In Europe, Germany has the title of "European Tiger" or "Rhine Tiger". France and Germany are also the countries that like tiger. In America, most people prefer the term "jaguar," and the United States has conducted an animal survey that put tiger at top first ranking. The worldwide 73 countries and more than 50,000 questionnaires have been collected on the "the animal planet" channel, and tigers win by defeating dogs and dolphins and become the "most loved animals". Therefore, the world's favorite animal "tiger" is used as a mascot. It is in line with the “World Health international Industry Conference” brand requirements.

“Tiger” is one of the strongest and healthiest animal familiar to people. We tend to associate health with tiger. Everyone wishes their children to be like little “tigers”, healthy. The same, all men wish to live as strong as tigers”. Even to describe a woman's health, there is a folk idiom of "thirty as a wolf, forty as a tiger". The mascot of "World Health Industry Congress" was designed with the image of "tiger", which highlighted the conference topic that is "human health attention". The mascot, named "strong", in concert with the tiger's image and expresses "strength and health", and further strengthens the topic of the conference’s requirements.

It is an easy name, and in the Chinese folklore , it looks like children appellation. It is attractive to people, auspicious, highlighted the trend of "health industry" and comes from traditional culture and the era of international image.

The mascot "strong Tiger" is designed by personification. The image is healthy and lively, full of vitality, lovely form and rich in connotation. The confident smile and arms spread across the Healthy “World Congress”, welcome friends from all over the world and look forward to meeting, sharing dreams and health.The posture of "strong Tiger" has not only shown the close relationship between health and sports, but also implied that the "World Conference on Health Industry" is coming. It symbolizes the trend of "Healthy Industry" to lead the development of the global economy. The mascot "Strong Tiger" has a prominent theme and rich connotations. Through its lovely artistic forms, it creates healthy atmosphere for the conference. "Strong" with succinct structure, easy to remember and to spread, It is believed that it will bring the attention of all parts in the souvenirs and products development in order to highlight the brand and international image of the "World Health Industry Conference" with unique bright spots in addition.